Crew Energy utilized Pacesetter’s combined technologies of our modified Orbit RSS and XPACE EM MWD platform to successfully drill the longest single run Montney lateral in NE BC. The 4,245m one run lateral was drilled in 76.5hrs, completing the well at 6,210m MD in only 8.75 days from spud.

In addition to this accomplishment, Pacesetter’s 5 subsequent longest one run RSS laterals have been drilled in the last 6 months; 3 in total being with Crew.

Congratulations to Crew Energy Inc. and the rig crews of PD 547 for this great achievement. 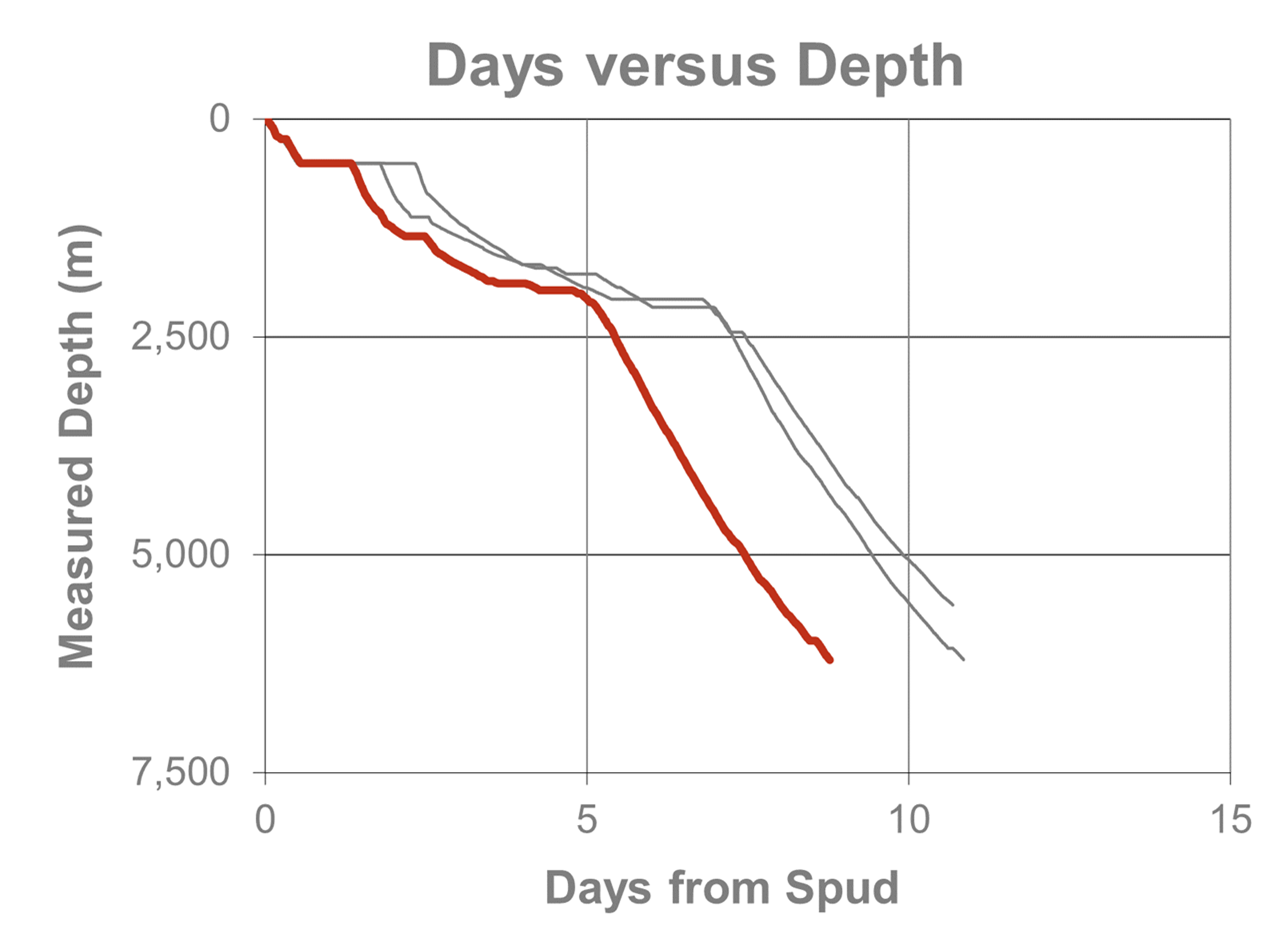 Aspenleaf Energy drills deepest MD Swan Hills well Congratulations to Aspenleaf Energy Limited together with the rig and crew of Ensign 32 on this achievement. Pacesetter’s combined technologies, paired with an Impulse “Hex Drive” motor and triple “Actipulse” friction reduction tools, drilled a tortuous and challenging well plan in the Swan Hills formation to a […]

Think you're a great fit? Join the Pacesetter team